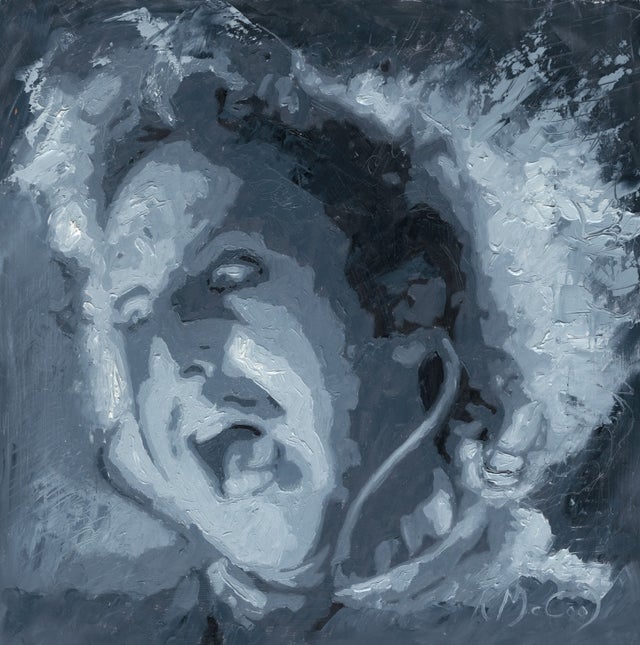 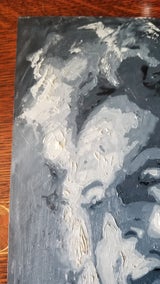 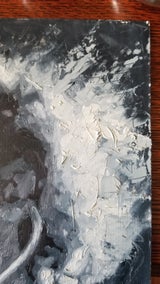 You might think it odd, that I’m posting an ostensibly Halloween-themed painting during December, and I’d wholeheartedly agree with you, if I didn’t know that today is the 47th anniversary of the release of the movie “Young Frankenstein”! Forty-seven years ago today would be: December 15th 1974. I saved you from doing the math, because it’s the holidays, and I help where I can.

(Plus, I find soup kitchens to be depressing, so this contribution seemed more up my alley).

Madeline Kahn was one of Mel Brooks’ favorite go-to female comedians and for good reason. I read that it was her idea to have her character break into the song, “Ah! Sweet Mystery of Life” after the monster makes love to her. Hilarious.