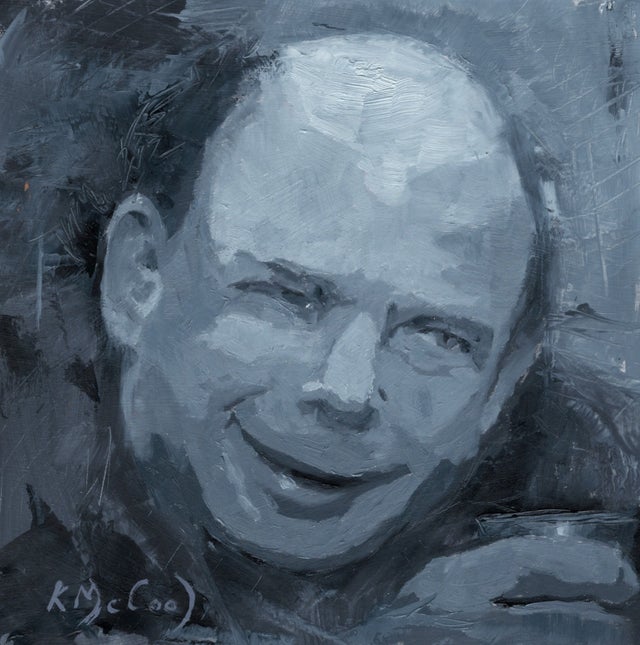 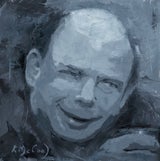 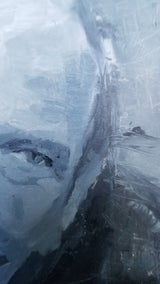 And I quote … “Ha ha, you fool! You fell victim to one of the classic blunders! The most famous of which is ‘never get involved in a land war in Asia’, but only slightly less well-known is this: Never go in against a Sicilian when DEATH is on the line.”

Even thirty some odd years later, if you say the word “inconceivable”, with a lisp (incontheivable), everyone will know what movie you are referring to. Memorable quotes are comedy gold.