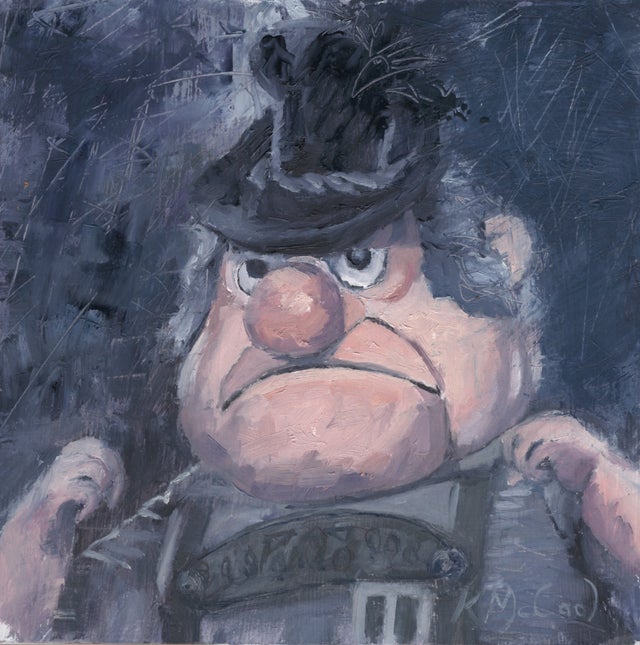 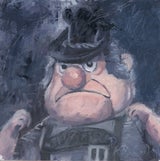 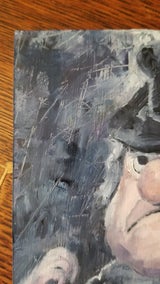 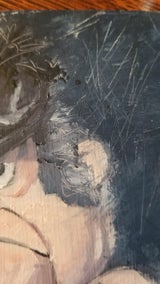 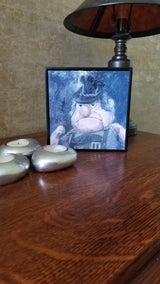 Remember that scene where he trips on a toy some kid left on the stairs, and broke his ankle? So, someone explain this to me … kids leave their toys where they can cause serious injury, but Burgermeister is the bad guy for banning them? Bah humbug.

This may be an unpopular opinion, but if kids are going to leave toys where people can fall over them, I find it to be a perfectly reasonable public health & safety measure, to ban all toys. Especially the ones that make noise. Nobody likes toys that make noise (except Grandparents and that’s only for purposes of revenge).