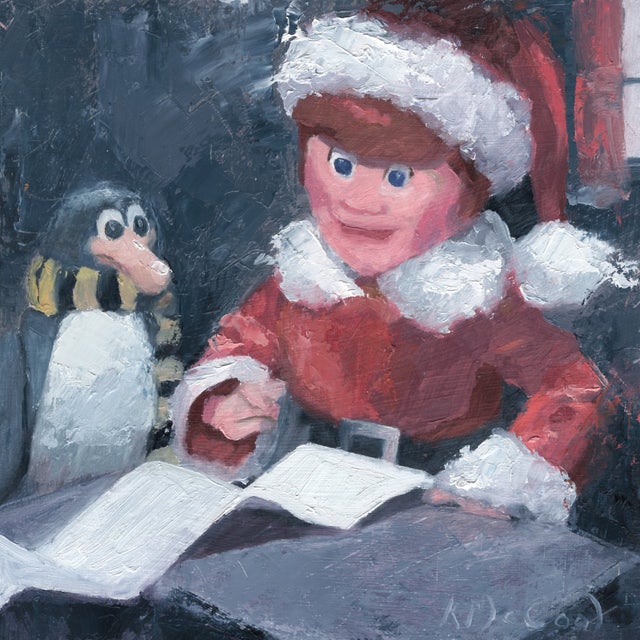 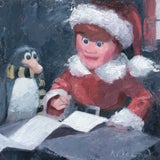 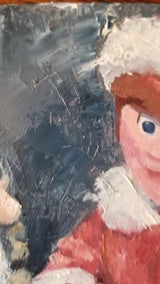 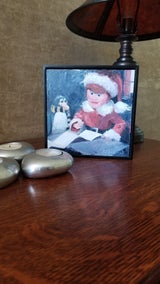 The show “Santa Claus is Coming to Town”, made me want a penguin for Christmas. If I couldn’t have a dog, a penguin was the next best thing. And I was going to call him Tux (for his tuxedo coloring), which was frankly genius, if I say so myself. Such an obvious name, really, that I was a bit taken aback when Kris Kringle decided to call his penguin Topper. Topper didn’t even wear a hat!? It makes no sense. Though, come to think of it, if they had to name him after what he was wore, they’d have had to call him Scarf-face, and that’s not very family friendly.

In today’s installment of the game “Remember that Scene”: Do you remember the first time you saw the Winter Warlock? Pretty scary … right? Almost, though not quite, as scary as the first time we were introduced to the Wicked Witch of the West … not only was she out to get Dorothy, but her little dog too? What the hell? Seriously … What. The. Hell. That dog had nothing to do with that house falling on her sister. #FreeToto!

Kids shows are scary, and “Santa Claus is Coming to Town” is no exception.